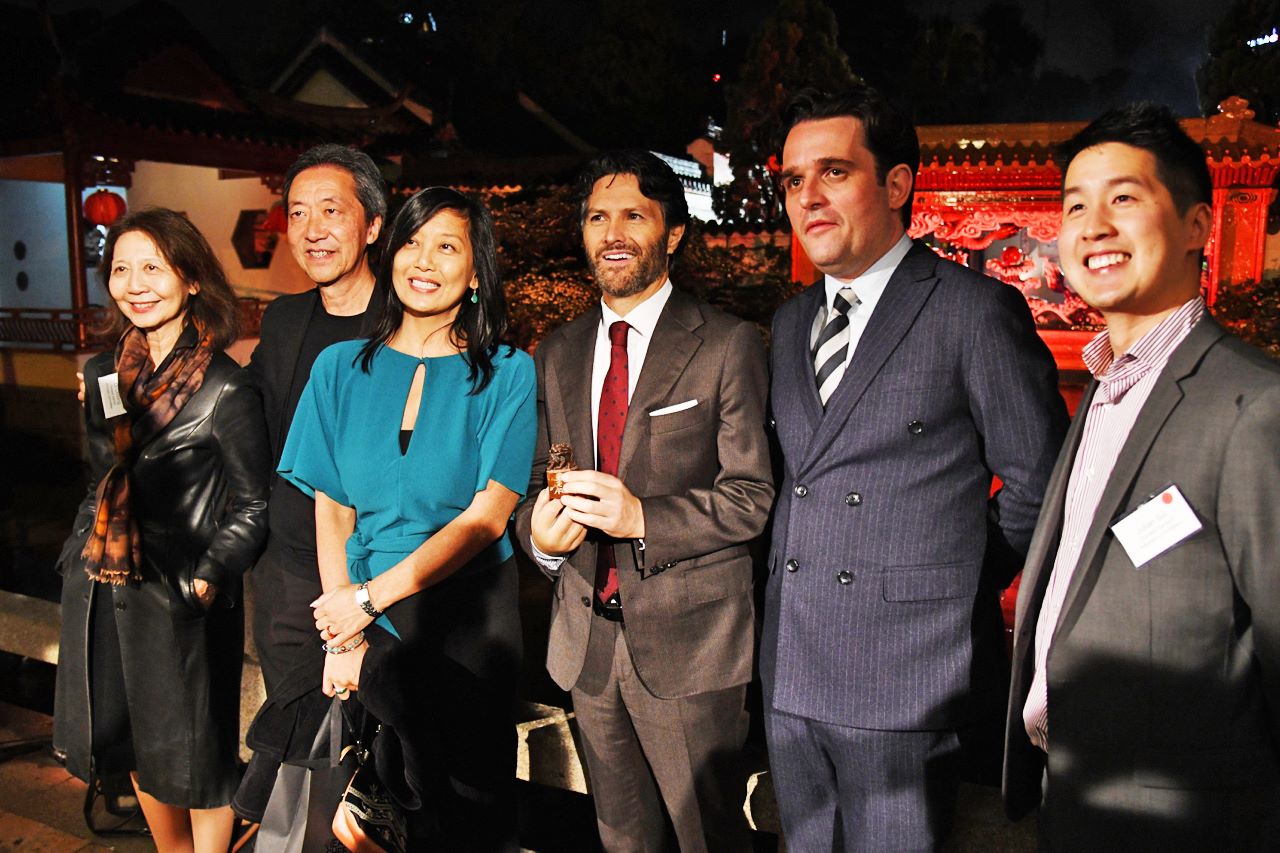 Despite the heavy showers, the  30th Anniversary Celebration of the Chinese Gardens of Friendship in Haymarket Chinatown was ablaze with colour, delicious aromas and the sharing of Chinese culture in a most celebratory event. Announcing the garden's first ever sponsor with the University of NSW, the event was oorganized by the very dedicated team at Property NSW.

As a gift from Sydney’s  sister city, Guangzhou, the unique garden's materials were originally sent from China though constructed in Australia under the guidance of Chinese artisans.  Officially opened in January 1988 as part of Sydney’s Bicentennial celebrations, this significant cultural public space was named the Chinese Gardens of Friendship symbolizing the bond between China and Australia.

We are deeply grateful to The Hon. Victor Dominello MP, Minister for Finance, Services and Property,  for establishing the Friendship  Advisory Committee who comprise of a select group of cultural, professional and expert individuals dedicated to maintain the garden's flourishing value locally and nationally.  Furthermore, we acknowledge the support of Minister Dominello for securing the Garden's heritage listing, which protects the inherent culture the Chinese gardens represents for future generations to come.
Video highlight HERE 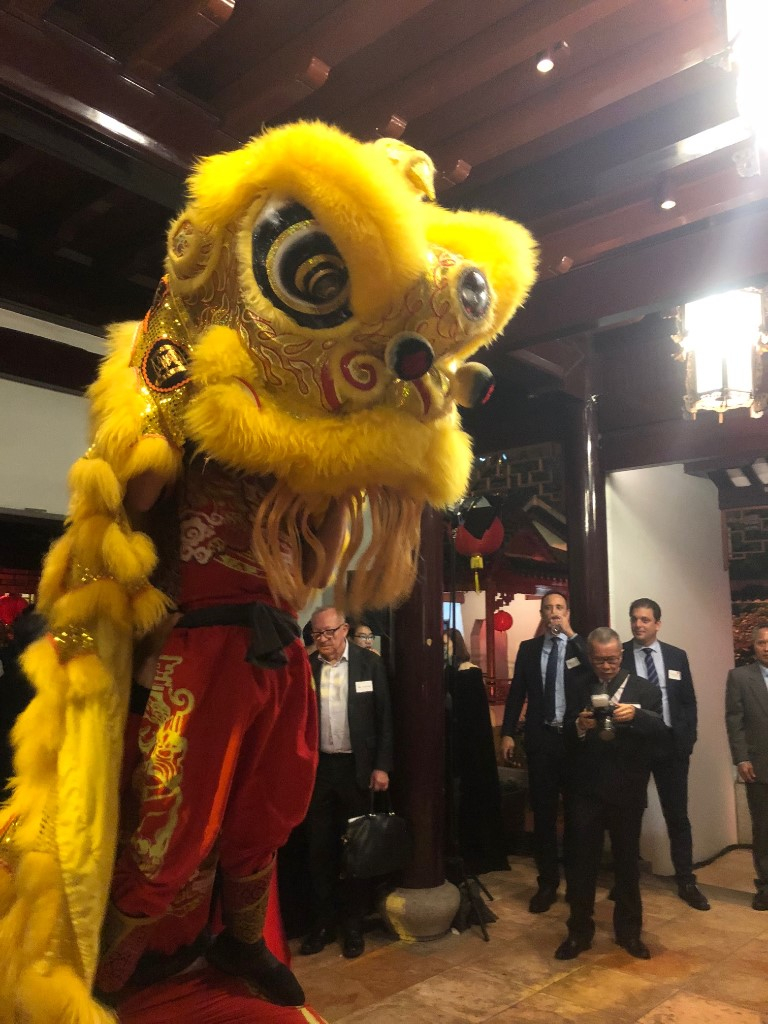